There aren’t many athletes who can lay claim to being the greatest of all time in their sport by the age of 28.

If she weren’t so humble, Jess Fox could do just that.

The most successful paddler (male or female) in history, Fox underlined her greatness when she won gold to become Olympic champion at the Tokyo 2020 Games.

She also won the heart of a nation. Fox, as the headlines have declared, is “Australia’s Golden Girl”.

The well-spoken, Sydney-based young-gun, who has an elite paddling pedigree, has been representing Australia since 2009 in canoe (C1) and kayaking (K1) singles.

Since then, Jess has achieved a level of acclaim most athletes could only dream of. 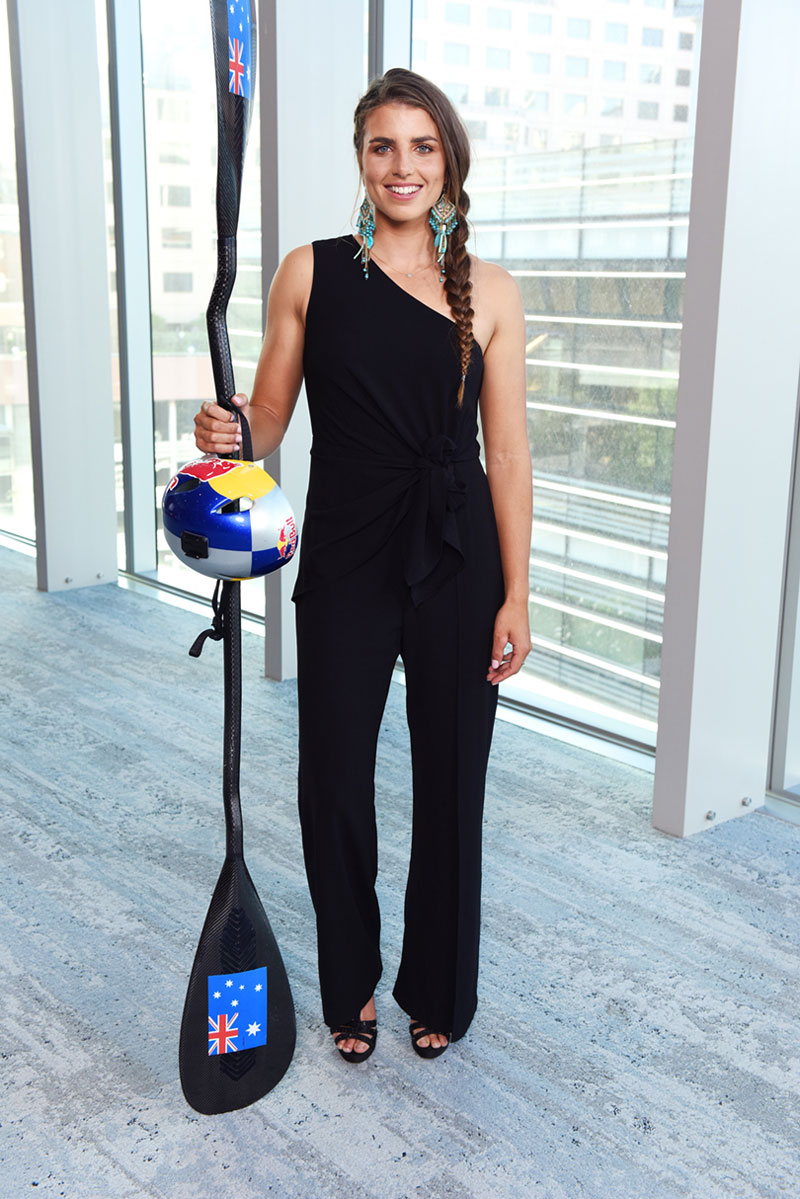 Born in Marseille, France, Jess moved to Australia with her family at the age of four.

Jess’ mother, Myriam Fox-Jerusalmi, raced for France and won a K1 bronze medal in the Atlanta 1996 Olympics. Her father, Richard Fox, raced for Great Britain and was a five-time K1 World Champion. It was through her parents that Jess discovered her love and passion for kayaking.

Coached by her mum from the very beginning, Jess made her first national junior team in 2009 and went on to win four junior World Champion crowns, eight under 23 world titles and a Youth Olympics Gold medal.

In 2011 Jess juggled her sporting commitments while finishing her Higher School Certificate. She placed first in the state for Personal Development, Health and Physical Education, achieved band 6 in all her subjects and finished with an ATAR of 99.1. She was dux of Blaxland High School.

When she was 18, Jess competed at the London 2012 Olympics winning a silver medal in K1.

In 2014 Jess returned to the Youth Olympic Games as a Young Ambassador for Australia, mentoring a team of 100 young athletes. She has since been involved as a contributor to the YOG and IOC movement at various forums and meetings in Switzerland.

In 2016, Jess represented Australia at the Rio Olympic Games winning a bronze in K1, her second Olympic medal.

The year 2018 was a momentous one for Jess. She claimed two world titles, eight World Cup gold medals and she was the first person to go through an entire paddling World Cup season undefeated in the C1 event. All this and Jess managed to also complete her Bachelor’s degree in Social Science Psychology.

Jess was awarded 2018 Sportswoman of the Year at the World Paddle Awards.

The 2019 season saw Jess continue to dominate the sport, winning gold in the C1 category at the Australian Open, as well taking out the overall World Cup series crown for both C1 and K1 events. At the Tokyo Olympics, Jess went into the K1 final as the hot favourite and fastest qualifier. However, despite having the quickest time in the final, two time penalties saw her relegated to the bronze medal. Her nine-year hunt for gold continued.

On the afternoon of Thursday, 29 July, 2021, the entire nation watched on with bated breath as Jess lined up in the final of the C1 Canoe Slalom.

Fox qualified first for the final, recording a time of 110.59 seconds. An hour later, she would be the last canoeist out at the course. She waited and watched. When Britain’s Mallory Franklin recorded a lightning-fast time of 108.68, Fox’s hopes were dented. But when her turn finally came, the steely expression on her face said it all.

Without incurring a single time penalty, Fox delivered a master class with a technically perfect run and finished three seconds clear to grab a historic C1 gold, in what has been described as one of Australia’s greatest ever Olympic performances. After the Tokyo Games, Jess went onto compete in the remainder of the World Cup season, as well as the World Championships in Slovakia.

Jess secured the overall World Cup title in K1, and finished the 2021 season winning gold in the new multi-race Extreme Slalom K1 event, her eighth individual world championship title – a remarkable feat considering it was only the third time she has contested the event.

With only three years to go until the Paris 2024 Olympics, Jess hopes to not only defend her Olympic C1 crown at the Games, but also claim the ever-elusive K1 gold. And with Extreme Slalom now also set to make its debut at the Paris Games, Jess could be chasing a historic three gold medals in France. 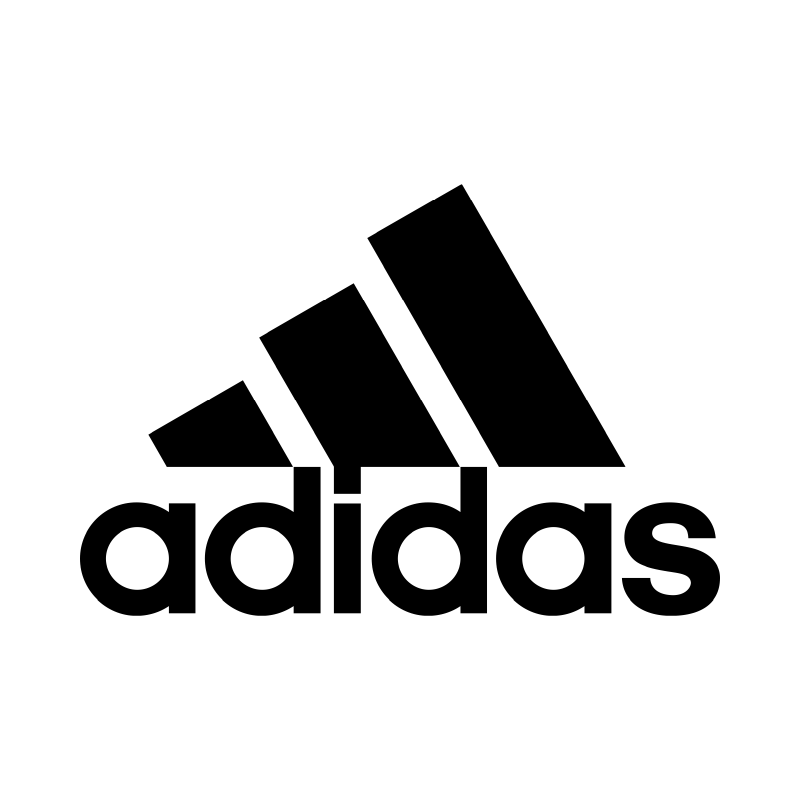 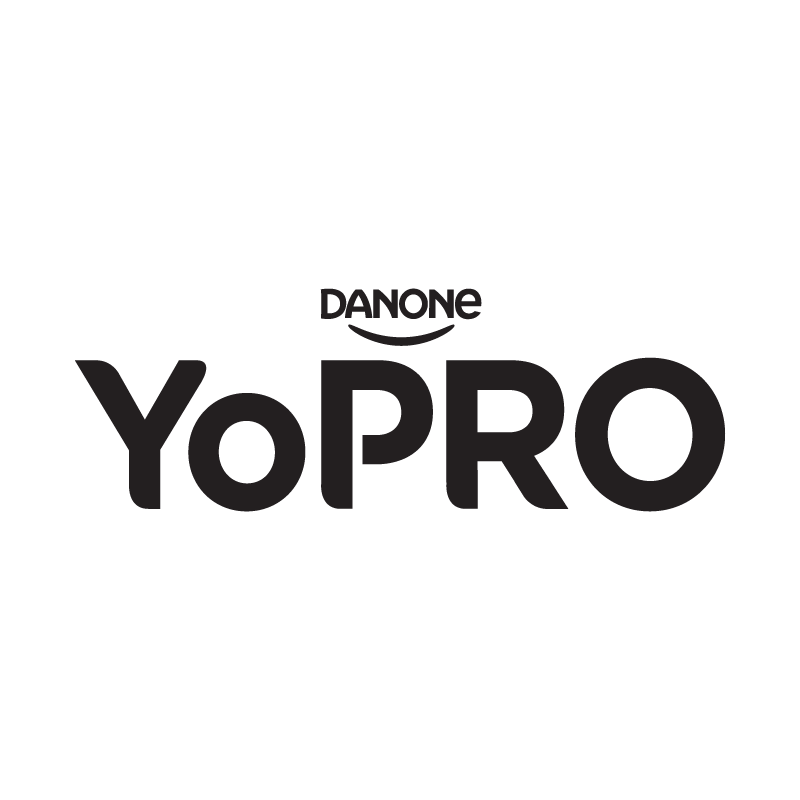