The awards, held in Melbourne, are hosted by Cricket Australia in recognition of the best male and female cricket talent across the country. 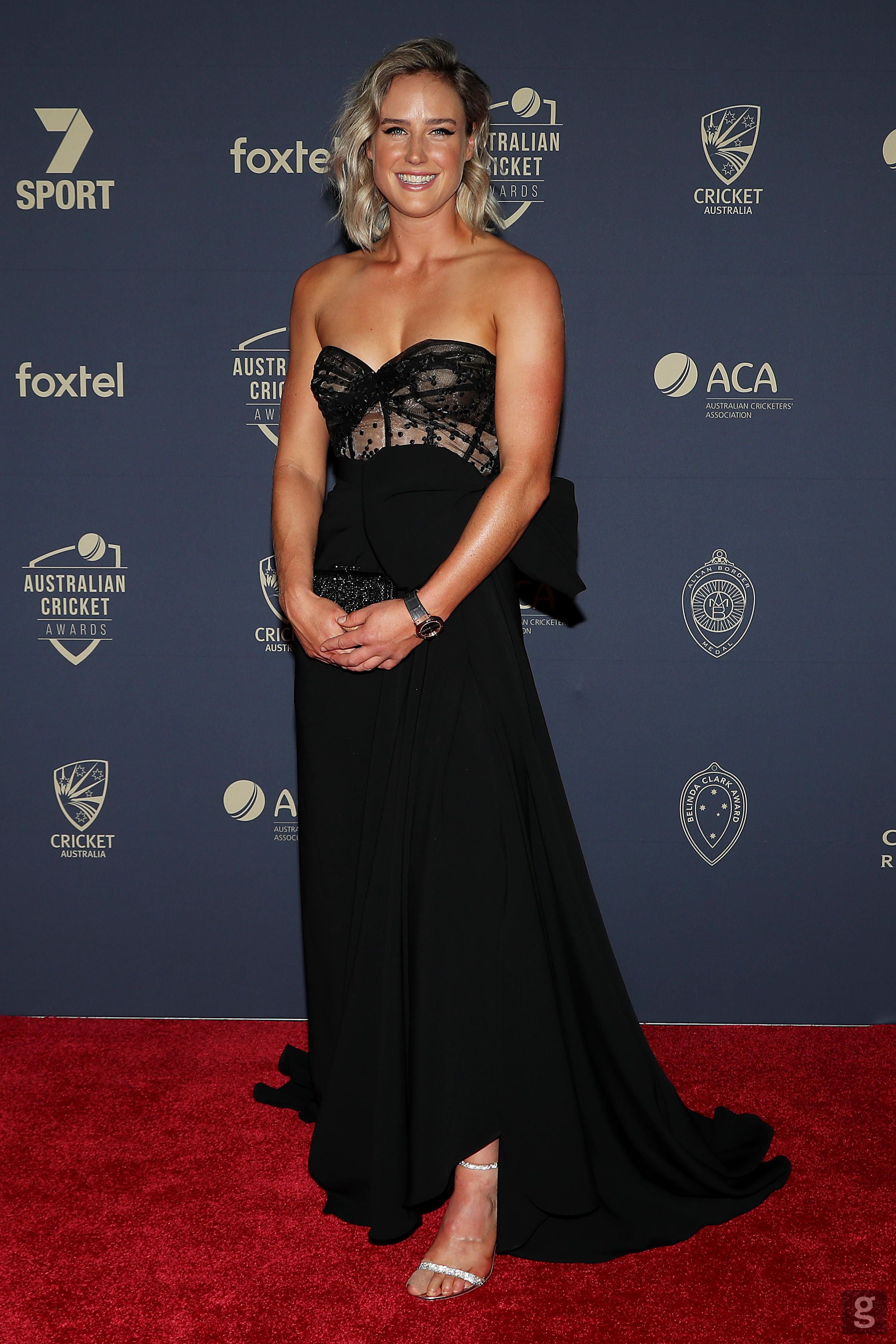 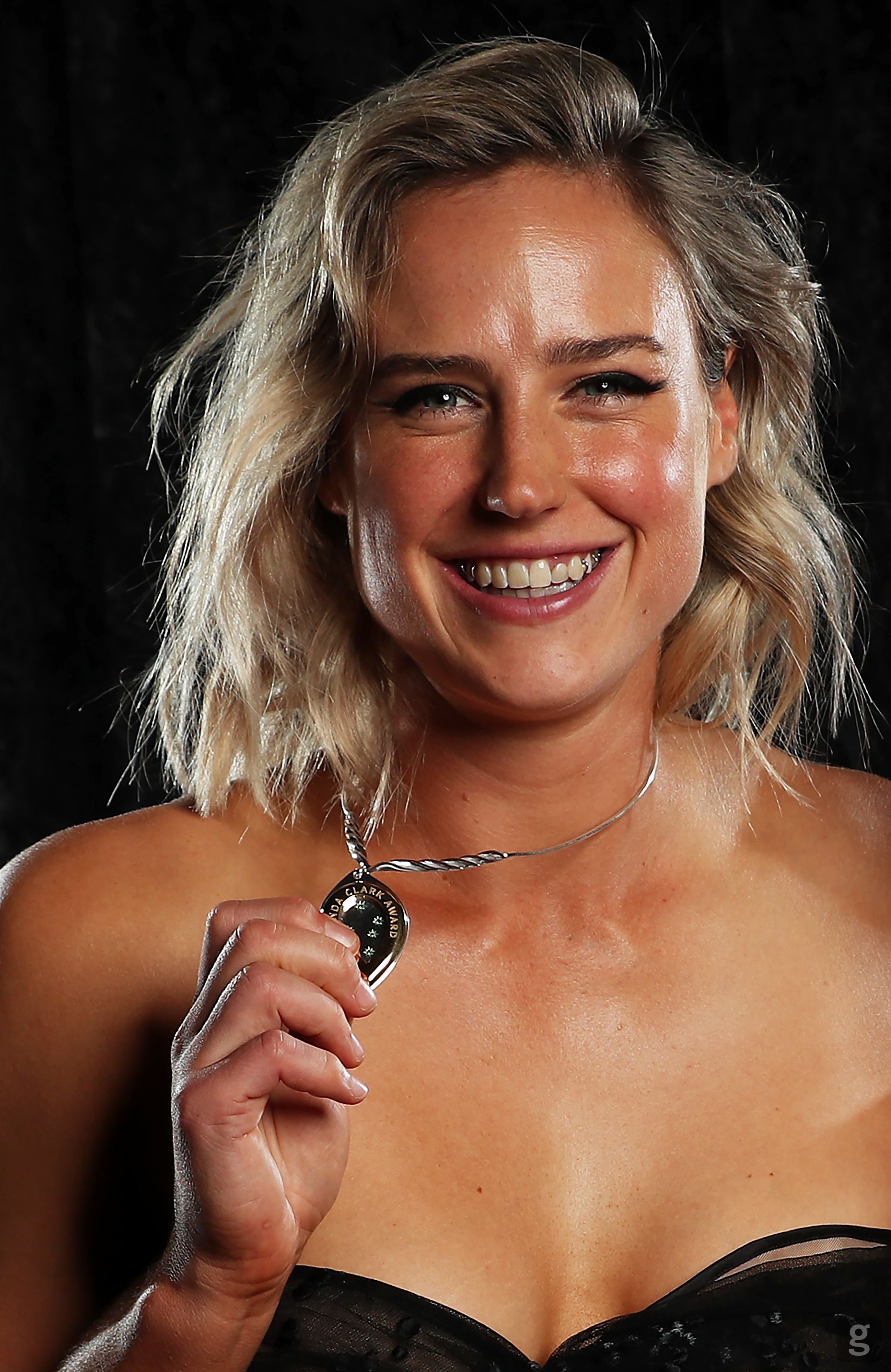 This latest achievement caps off a stellar 12-months for Perry, in which she has continued to break records and reach new heights on and off the pitch. Among these achievements, Perry scored her second Test century, recorded the best bowling figures for an Australian woman in a one-day international and was named ICC’s Cricketer of the year.

Perry wasn’t the only one celebrating, with David Warner taking home the Allan Border Medal, cementing his place as Australia’s best male cricket player in 2020.

Upon receiving the award, Perry reflected on what a special 12 months it has been for her and her teammates.

This marks the third Belinda Clark Award in Perry’s trophy cabinet, previously winning this title in 2016 and 2018. She shows no sign of slowing down as she heads into the T20 World Cup on March 8, in which Cricket Australia is campaigning to #FILLTHEMCG for International Women’s Day. 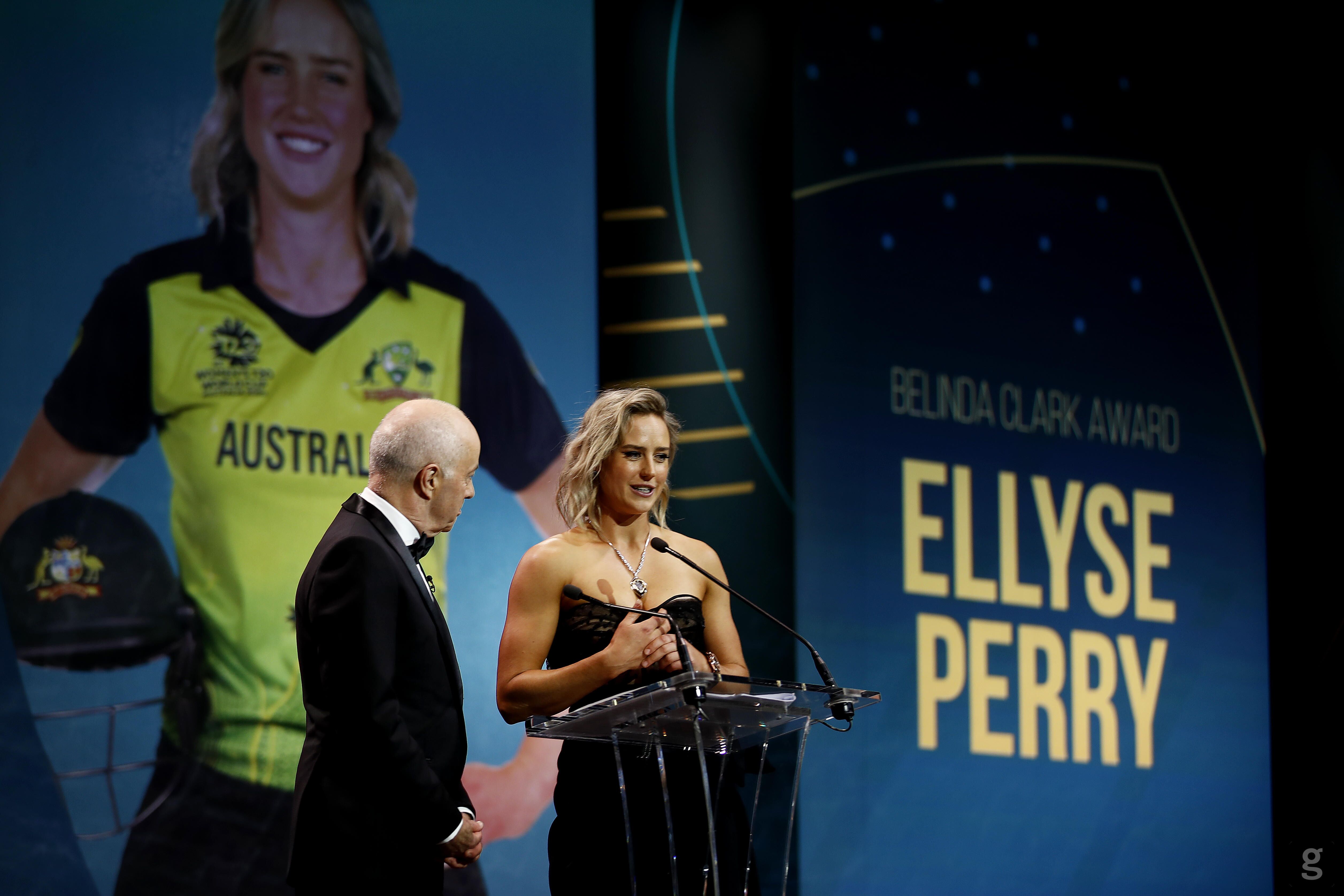 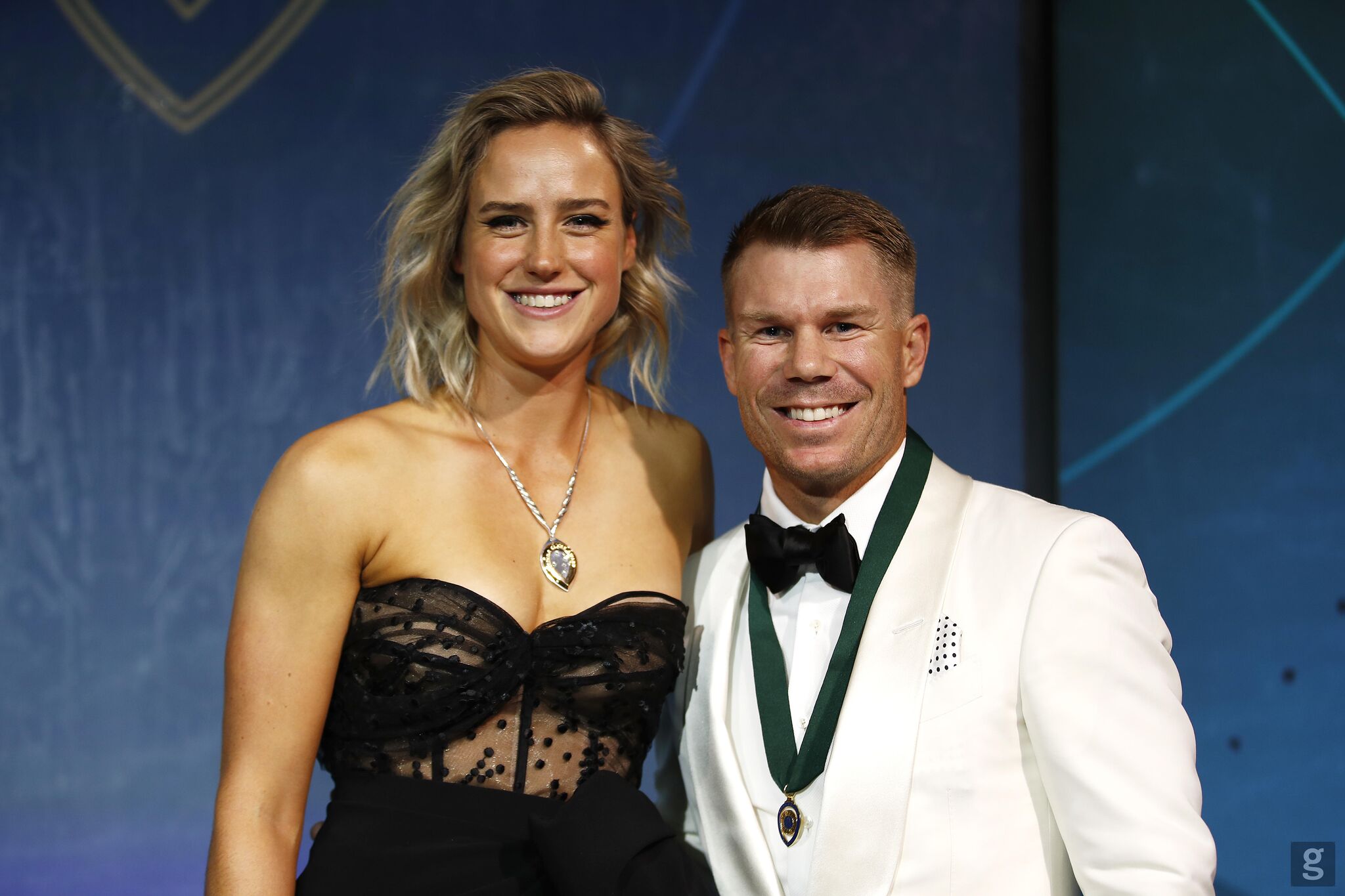