Every decade or so Australia produces a star so effortlessly charming and relatable they win fans the world over — Nick Cummins has done just that!

One of Australia’s most original and loveable sporting heroes, Cummins first gained public attention for his successful international rugby union career playing for the Wallabies.

Affectionately nicknamed the ‘Honey Badger’, it was Cummins’ strength, toughness and never-say-die attitude on the playing field which saw him become one of the most respected Wingers in the game.

But with an x-factor far beyond his athletic ability, his unique Aussie larrikin persona and adventurous spirit fast gained a devoted following, catching the attention of global publishers, brands and television executives alike.

TV’s National Geographic snapped him up for his own multi-year travel series ‘Meanwhile in Australia with Nick Cummins’, while global streaming giant, Netflix, chose him as the Australian co-host for the Sylvester Stallone-produced American sports entertainment show, ‘Ultimate Beastmaster’.

In 2019 Cummins developed, produced and starred in the hit digital series, ‘Off the Grid with the Badger,’ in partnership with outdoor retailer, BCF.

In the same year a long-time passion project of Cummins’ came to fruition with the launch of Rogue Gentlemen’s Club (RGC). The small-group adventure travel for men furthers a cause close to Nick’s heart that prides itself on promoting mental health conversations with men, the healing powers of mateship, and getting back to nature. In 2020, Cummins embarked on one of his biggest challenges yet, signing up as a ‘recruit’ on Network Seven’s hit series, SAS Australia.

Cummins would go on to be one of only three recruits to pass selection on the show and was widely regarded by the directing staff as the toughest competitor they had seen since the inception of the series in the UK.

Shortly after SAS Australia wrapped filming, Cummins travelled to Arnhem Land in the Northern Territory to begin filming the second series of ‘Off the Grid with the Badger’. The Seven Network would go on to pick up the series which is now airing on 7 Mate and 7 Plus.

As one of Australia’s most marketable personalities, Cummins has appeared in both national and international campaigns for leading companies and brands, including Tourism Australia, Volkswagen, Tradie Underwear, GoPro, Head & Shoulders and The Iconic.

A compelling communicator on screen and in person, multi-talented and ever-hungry for the next challenge and adventure, Cummins is without doubt a household name whose popularity only continues to rise.

Just a few of the Honey Badger's campaigns & commercial partnerships! 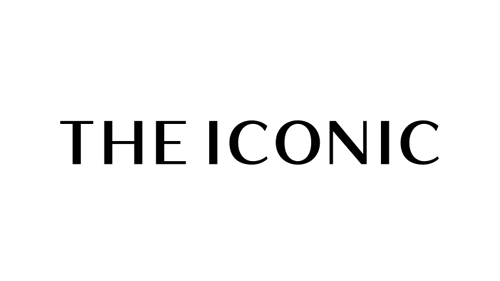 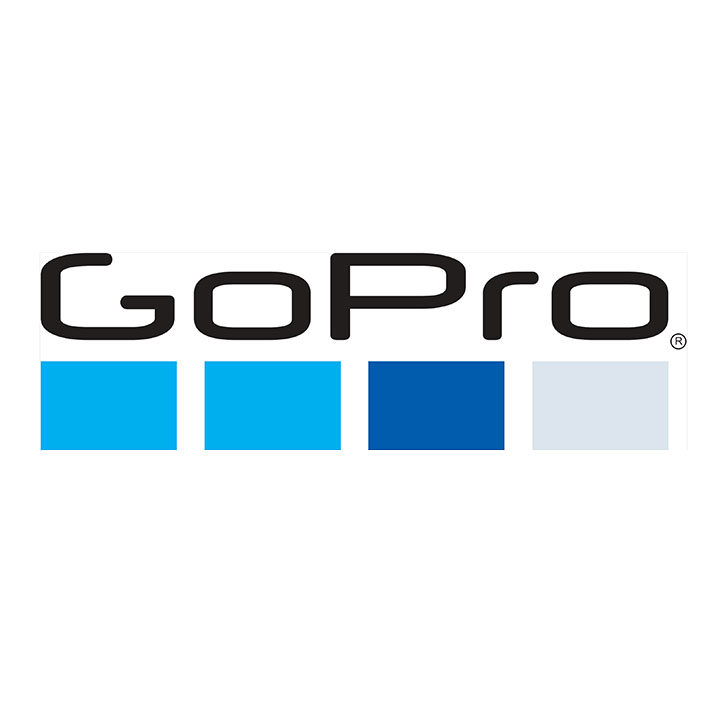