“The best women’s Rugby Sevens player on the planet!”

It’s a title that is not easily bestowed, but at 27, Charlotte Caslick has cemented herself as just that.

One of Australia’s most recognised athletes, Caslick is the classic modern-day Rugby Sevens player – pacey, durable and with footy smarts by the bucket-load.

As the global poster girl for women’s Rugby Sevens, Caslick’s marketability and trademark double braids have been responsible for branding the sport with strength, grace and a distinctly feminine flair. In turn, Caslick’s iconic braids have spawned thousands of lookalike styles amongst young female sports fans and players across the country.

A ruthless competitor with a relentless work ethic and a mental toughness that only comes from being the best, Caslick has consistently performed at a world class level since making her debut for Australia in 2013. Born and raised in Brisbane, Caslick grew up competing in a range of sports, including hockey, athletics and touch football. Although, it was her natural ability on the field that drew the attention of Rugby officials and skyrocketed Caslick into Australia’s women’s Rugby Sevens squad at the age of 18.

In 2016, Caslick and the team captured the hearts of the nation, going on to win the inaugural Rugby Sevens gold medal at the Rio Olympics. Caslick was one of the stars of the campaign, scoring seven tries, including one in the final.

Her success in Rio — which came just months after leading Australia to their maiden World Series title — saw her named world Player of the Year.

The 2018 Commonwealth Games would see a repeat of the Olympic final, with the Aussie girls taking on New Zealand in the gold medal match. At a sold out stadium on the Gold Coast, the two teams were inseparable for the last 20 minutes, before New Zealand scored a dramatic long-range try after the siren in the first period of extra time to win gold!

With the suspension of the World Sevens Series and Tokyo Olympics in 2020 due to the COVID-19 pandemic, Caslick made the switch to Rugby League, joining the Sydney Roosters in the NRL Women’s Premiership.

Charlotte has a greater starpower than many Wallabies.

Touted as the NRLW’s most high profile signing, Caslick made her debut for the Roosters in round one, starting at five-eighth and running for 163 metres in a 18–4 win over the St George Illawarra Dragons. A week later, in the Roosters’ 22–12 Round 2 win over the New Zealand Warriors, Caslick suffered two small fractures to her spine, ruling her out for the rest of the NRLW season.

Jumping back to Sevens Rugby for the rescheduled Tokyo Olympics in 2021, Caslick was a star performer for Australia at the Games, however the team would come up short in their pursuit for another medal.

With the Sevens World Series kicking off again in 2022 and after being named as co-captain, Caslick and her teammates have reinforced their dominance by winning their third World Series gold medal of the season, continuing to set the standard for their global rivals.

After a successful campaign as the co-captain of the Australian team for the 2022 Commonwealth Games in Birmingham, Caslick spearheaded the team to victory with a 22-12 win over Fiji in the final to take home the gold medal.

Throughout the rest of 2022, Caslick has co-captained the Australian team for the Sevens World Series with huge success. Their dominance in the competition has seen Caslick secure two gold medals in Seville and Langford, silver in Toulouse, and bronze in Dubai. Individually, Caslick has been recognised by World Rugby as the Women’s Rugby Sevens Player of the Year, been named in World Rugby’s Dream Team and has also received multiple Impact Player Awards during the HSBC World Series. Along with these accolades, Caslick has won the Shawn Mackay Award three times (2016, 2019, 2021) at the prestigious John Eales medal ceremony, recognising her as Australia’s Most Outstanding Women’s Player.

Away from the game, Caslick owns a cattle farm in Stanthorpe, QLD, with her partner, Lewis Holland. She is an advocate for Drought Angels, a charity that provides direct and timely financial assistance, essential resources and meaningful relief for Primary Producers across Australia impacted by drought and natural disasters.

As a mainstay in the Aussie Women’s Sevens team, Caslick has her sights firmly set on her third Olympics, with the Paris 2024 Games only a few years away.

Charlotte has endorsements with ASICS and Tradie Underwear. A few partnerships, campaigns and content activations Charlotte Caslick has featured in 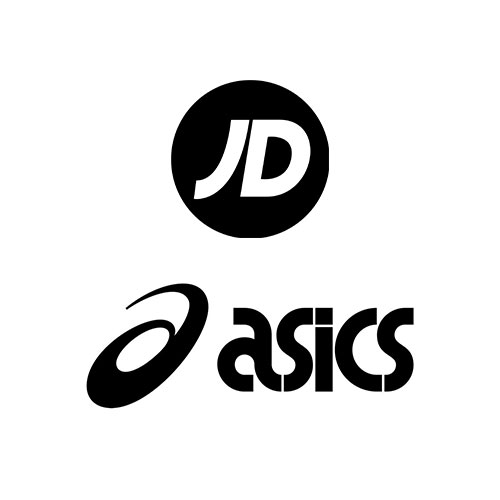 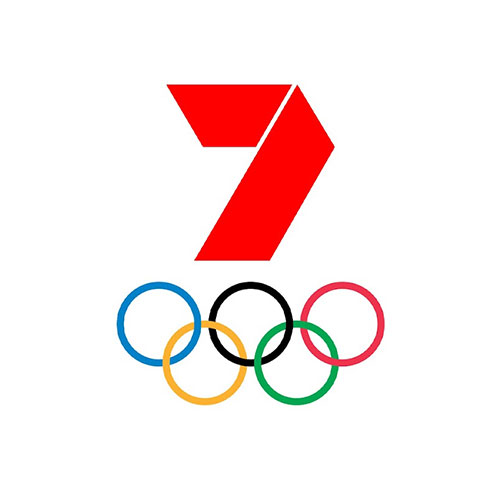